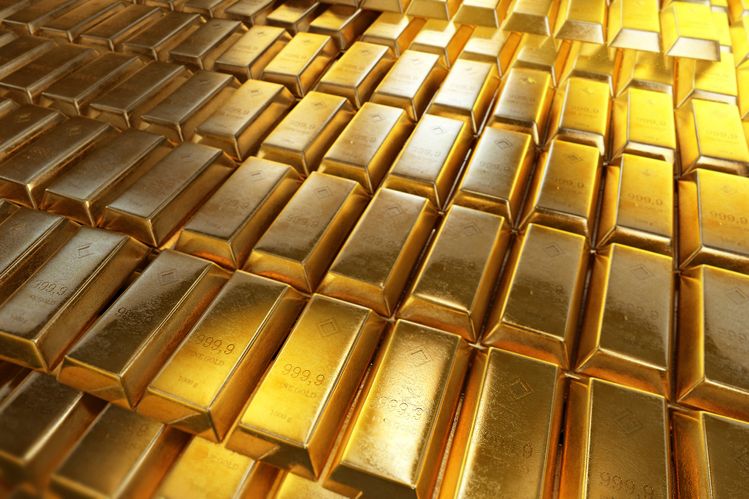 Societe Generale has accused Clifford Chance of negligence over its work for the bank in a dispute over £ 384m-worth of gold bullion.

The bank obtained a worldwide freezing order on Goldas’s assets and began proceedings to recover £ 384m from the jewelery maker.

However, SocGen’s local law firms in Turkey and Dubai failed to properly serve the claims on Goldas, which led to the claims being dismissed by the English courts in 2018.

SocGen has now launched a legal claim against Clifford Chance, accusing it of negligence and demanding compensation.

SocGen’s claim came to light after Clifford Chance turned to the English High Court seeking a declaration that it is not liable to SocGen for the failure of its claims against Gold as.

SocGen’s letter blamed Clifford Chance for the service errors, despite the mistakes being made by local firms in Turkey and Dubai.

It is unclear from the claim who instructed the local firms, but SocGen’s letter said Clifford Chance was running the show as dominus litisa Latin term meaning “lord of the lawsuit”, and it was ultimately responsible for the failures.

“Clifford Chance clearly breached its duty to provide advice and its duty of care … given the late transmittal of the claim forms, the fact that they were incomplete and the failed service,” SocGen’s letter said.

The letter said that Clifford Chance Europe was retained by the bank under “a contractual framework defined by various framework agreements.”

“Contrary to SocGen’s contention, CC LLP (not CC Europe) was appointed to conduct the Goldas litigation and did so,” the claim said.

Clifford Chance said that no breach of any agreements between SocGen and CC Europe “is or could be reasonably alleged.”

CC also said the framework agreements did not govern or apply to particular appointments, or to disputes arising from them, whether related to CC Europe “or any other Clifford Chance firm.”

“No Clifford Chance partner or employee … committed any breach of duty to SocGen or was negligent in the conduct of the Goldas litigation,” the firm’s claim said.

Clifford Chance said it acted “reasonably and professionally” including in its reliance on the advice of SocGen’s Turkish lawyers on the service of the claims.

Clifford Chance also said the breaches it is accused of did not cause the bank any loss.

Clifford Chance is asking the court for a declaration that CC LLP, not CC Europe, was the law firm acting for SocGen in the Goldas litigation, and that CC Europe had no duty to SocGen as to its conduct.

SocGen originally issued a claim form against Goldas in the English Commercial Court on 18 March 2008.

In 2016, Goldas applied for the English proceedings to be dismissed on the grounds that the time limit for serving the claim forms had expired.

SocGen applied for an order allowing retrospective service of the claim forms — but this was dismissed on 3 April 2017 by the Commercial Court and the freezing order on Goldas lifted.

In his 2017 decision Justice Popplewell said negligence or incompetence on the part of the claimant’s lawyers was not a good reason for authorising alternative service, but rather was a bad reason.

SocGen appealed to the Court of Appeal which also rejected its claim in a 15 May 2018 judgment.

Mayer Brown replaced Clifford Chance as SocGen’s lawyers on the litigation for the Court of Appeal case.

Clifford Chance is a longstanding adviser to SocGen. It advised the French lender on its partnership agreement with asset manager Amundi in 2020 and its credit facility for Anglo-Russian mining company Polymetal in 2019, according to the law firm’s website.

Want more on the world of City law? Sign up here for our weekly newsletter on the legal sector

To contact the author of this story with feedback or news, email James Booth