Pension plans and other institutional investors are embracing a federal proposal that would force hedge funds and private equity funds to provide more disclosures to investors.

The rule, which has been heavily criticised by the private funds and Republicans, would also prohibit fund managers from passing along certain legal costs and limit the funds’ ability to insulate themselves from lawsuits.

Many pension plans are having a hard time meeting their payout obligations to members, the result of decades of underfunding, benefit overpromises and unrealistic demands from unions. This year’s simultaneous decline in stocks and bonds has only made matters worse. To compensate, many pension plans. are gradually putting their money into private market investments like hedge funds, private equity funds and private debt funds.

Private fund managers control more than $ 18tn in assets from pension plans, sovereign wealth funds, endowments, insurers and family offices. They pool investor money and lock it up for years at a time in private equity funds that buy and overhaul companies, private debt funds that make loans to companies or other similar investment vehicles. They operate with far less government oversight than publicly traded companies or mutual funds.

Support from investor groups is key for the SEC initiative, which has garnered forceful pushback from Republicans, private equity firms and hedge funds. These critics argue the proposed disclosure requirements are unnecessary because institutional investors are large and sophisticated enough to demand whatever information they need from private funds.

But they say that as capital has flooded into private markets in recent years, fierce competition over in-demand managers leaves them at a growing disadvantage.

“A frequent refrain that the [New York State Common Retirement Fund] receives in response to its request for improved fund terms that would benefit all investors is:’respectfully declined,’ ”the fund’s chief investment officer wrote in a comment letter to the SEC.

Pension funds, anxious to drum up enough cash to cover the promises they made to investors, hope that the potentially higher returns offered by hedge funds and private equity firms will help close funding gaps and limit how often they have to take the politically unpopular step of Pension plans’ private equity holdings alone likely equate to about half a trillion dollars, according to data from Preqin and the Federal Reserve.

The investment chief of one major US pension plan told The Wall Street Journal it takes his accounting staff approximately six months to extract and standardize information from private fund managers’ reports to compare and track costs.

SEC chairman Gary Gensler told reporters last month that the proposal is about efficiency. “If I know you’re paying one thing for a cup of coffee and I’m paying the same price, that transparency helps price formation in capital markets,” he said.

The democratic-controlled commission approved the proposal by a 3-to-1 vote in February, signaling a strong chance that a final version will be adopted. The agency recently extended the comment period for the proposal to 13 June amid pressure from some lawmakers and industry groups.

Pension funds make less money on their private equity investments than other types of institutional investors do. The average annualized return for big public pension plans for the 20 years ended 30 June 2021, was 11.8%, according to an analysis of data from the Boston College Center for Retirement Research on the five largest plans with 1 July to 30 June fiscal years. Annualized returns for private equity funds tracked by the data analytics firm Burgiss for the same period were 13.4%.

In a poll of 100 in-house attorneys representing private equity investors, 84% said they accept unsatisfying terms in at least some funds they invest in, out of fear that pushing for better terms will cause their institution to lose access to the fund manager or be allocated a smaller share of the fund. More than one third of the lawyers polled came from public pension funds.

“This is what you’re hearing from investors:’We’re nervous about losing our allocation so we don’t want to be the squeaky wheel,’” said William Clayton, a professor at Brigham Young University’s law school, who conducted the poll at an October conference and made the data public in a comment letter.

And it would prohibit contracts between institutional investors and private fund managers in which investors agree not to sue for certain types of negligence and breaches of fiduciary duty. Florida laws ban some such contracts.

Jeremiah Williams, who represents investment managers for the law firm Ropes & Gray, co-wrote a comment letter pushing back against some of the prohibitions. He said immunity against low-level lawsuits can help free up managers to take risks that result in higher returns ..

“It doesn’t strike me as particularly unfair that people who have had the strongest performance are the people who are able to negotiate terms that are to their benefit,” Williams, who is also a former member of the SEC division of enforcements’ asset management unit, said in an interview.

Another provision in the SEC rule would target private fund managers using debt instead of investor cash as the initial funding source for new ventures, a practice that can make returns look higher than they are. The rule would compel managers to calculate returns over the longer period beginning with the borrowing, not just the shorter period beginning with the drawdown of investor capital.

Write to Heather Gillers at heather.gillers@wsj.com and Paul Kiernan at paul.kiernan@wsj.com 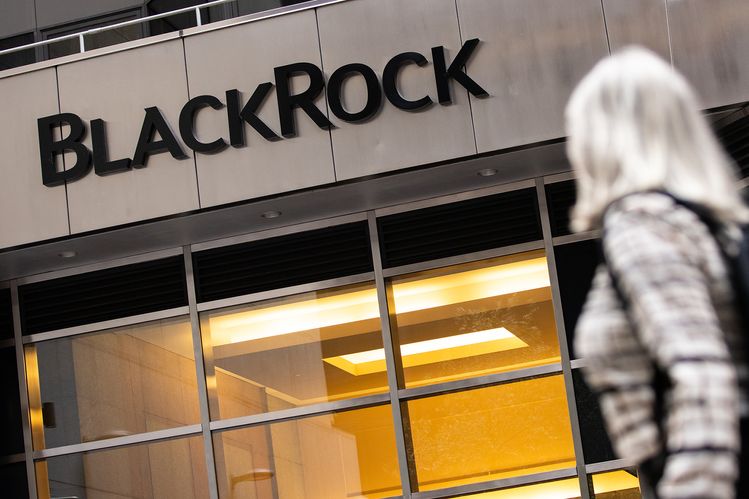