The biggest winners at the Supreme Court today are the screenwriters in Hollywood doing police procedurals because they don’t have to shoehorn “the right to remain silent” into the scripts anymore. It’s cliché at this point. We don’t need to sideline the action for the protagonist to say “you have the right to remain… blah blah blah.” Just whisk the suspect into the back of a windowless van and get on with making everyone safe again!

But the second biggest winner was the Biden administration that threw its shoulder into Vega v. Tecoh and it paid off big time!

Much like a defendant with rights, the Biden administration could have remained silent. Instead Merrick Garland and the Department of Justice rolled into this case to side with a sheriff who secured a confession based on threats and intimidation while refusing to let the defendant talk to a lawyer. The defendant actually BEAT the rap despite the coerced confession and sought to hold law enforcement accountable for trampling the Constitution. That’s where the DOJ comes in.

Because the DOJ wasn’t satisfied with the possibility that this could be a narrowly tailored opinion… it wanted Miranda functionally stricken from the constitutional record. So they asked the Court to limit Miranda to a rule of evidence that can never be redeemed outside of excluding a specific piece of evidence at trial.

Which begs the question: why have warnings at all? If the only constitutional requirement is “don’t use illegal stuff at trial” then there’s nothing actually accomplished by telling the suspect. The government can just follow the rules themselves.

Bringing us to Justice Kagan’s dissent where she lays out that there might actually be some stuff suggesting that the warnings were the constitutional rule themselves:

Most cases don’t make it to trial, so the Supreme Court just decided that police have no obligation to respect the Fifth Amendment as long as the coerced confession doesn’t end up at trial. Use it to leverage a plea! No trip to court means no constitutional rules!

Not that going to trial would provide a defendant much solace since this Court is just as likely to rubberstamp a failure to exclude an unconstitutional confession as non-reversible error anyway.

But as of today, you have the right to remain silent and the right to an attorney… but the police have no obligation to respect those rights and you have no avenue to enforce them. And if someone thinks the police won’t reorient interrogation tactics to account for this, it’s actually an insult to law enforcement.

So much for Peter Navarro’s claim that he should get off the hook because the FBI’s Miranda warnings weren’t read off of notes.

Joe Patrice is a senior editor at Above the Law and co-host of Thinking Like A Lawyer. Feel free to email any tips, questions, or comments. Follow him on Twitter Joe also serves as a Managing Director at RPN Executive Search. if you’re interested in law, politics, and a healthy dose of college sports news. 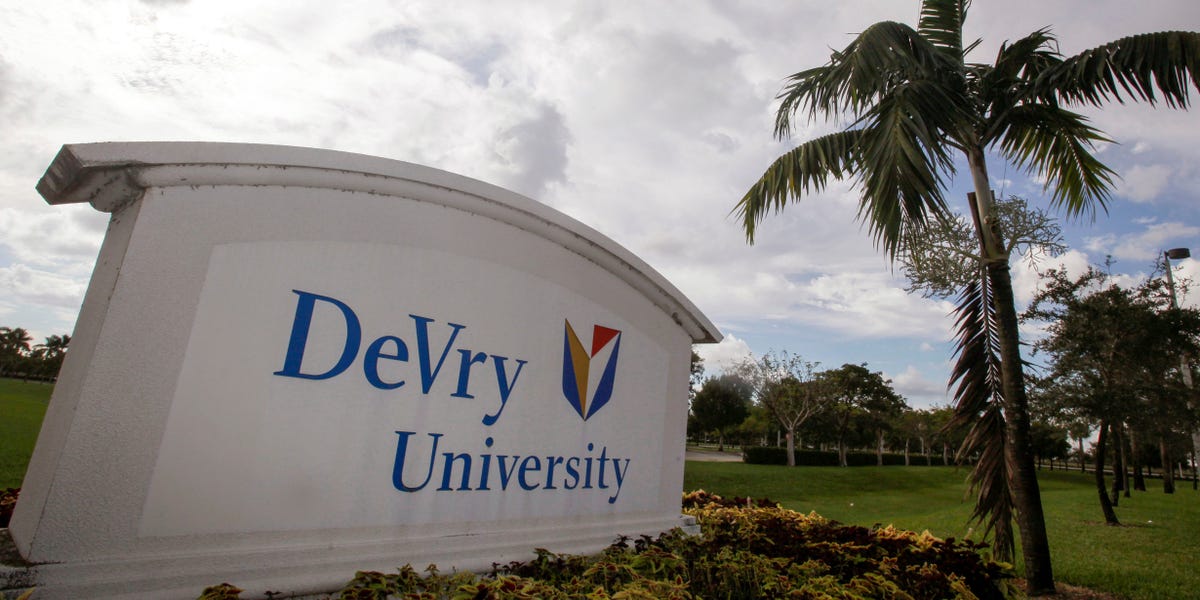 The Best Paper Shredder for Small Business in 2022