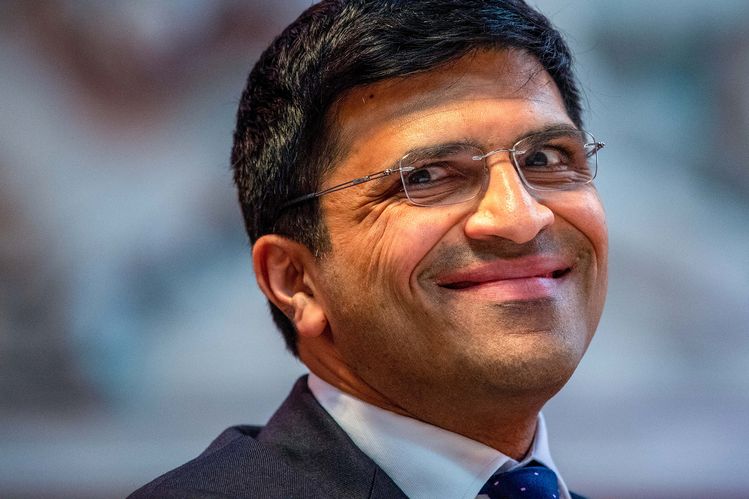 The numbers, disclosed under a Freedom of Information Act request, throw current plans to overhaul pay at the watchdog back into the spotlight. Top brass are paid more than £ 161,401 — drawing a battle line between those who say senior staff need to be paid even more to stop them leaving, and those who believe remuneration at the regulator is too high.

A new pay deal at the FCA is designed to combat a long-perceived unfairness that senior managers are paid excessively compared to junior peers. Alongside removing bonuses for all staff in the wake of performance failures in cases such as the collapse of London Capital and Finance , another key pillar of the pay deal will see staff at the lower-end of fresh pay brackets progress quicker than their peers already at the top end for remuneration.

Union Unite had previously estimated the number of FCA staff on more than the Prime Minister as “around 40”, suggesting pay has crept up at the senior ranks.

While six-figure salaries for regulators may draw the ire of City professionals paying fees to fund the watchdog, the FCA must also attempt to fight the risk of talented staff heading to the private sector.

Respected figures such as former asset management head Nick Miller have recently gone to ratings agency Moody’s, while former executives such as interim chiefs Chris Woolard and Tracey McDermott, as well as ex-chair Hector Sants have ended up at EY, Standard Chartered and Barclays respectively ..

One former FCA staffer now working at a consultancy said: “[That 68 earn more than the Prime Minister] they must be in senior roles, and earning peanuts relative to what they could make in the private sector. “

A former FCA head of department, now at a leading City law firm, says: “The fact that only 68 of the approximately 4,000 FCA staff are paid over £ 161,000 tells a very different story when you compare the salaries to other financial service professionals.

“Given the recent changes in pay structure in the FCA, there is a real chance that it will lose the best people to competitors in both the public and private sector. The FCA then has a decision to make – does it want the best people for the job or the cheapest?

“The industry benefits from having the best people at the regulator – it is more efficient, can make more knowledgeable decisions, set better rules and give more useful guidance. Cutting pay or making the FCA a less attractive place to work is bad for industry. “

Others aren’t so sure the salaries are justified though.

“Rewarding failure is a hallmark of the FCA,” City asset manager and political campaigner Gina Miller tweeted in response to the figures. “Just look at Andrew Bailey repeatedly asleep at the wheel at the FCA, then gets rewarded with head of Bank of England . “.”

As debates continue over whether its new pay deal is leading to higher staff attrition, the watchdog is also trying to hire for new roles, such as in data, digital assets, and behavioral science, as it looks to meet the challenges of modern markets with An expanded remit over the likes of crypto and post-Brexit rulemaking. Such specialist skills will likely demand appropriate pay offers.

FCA chief economist Kate Collyer told FN: “We are looking to grow the team and bring in some exciting new roles ”

Despite the uncertainty around the new remuneration offer, she said, “we have a really agile team that brings together different specialisms, making sure we’re operating really effectively… Our team’s been working really well, it’s really been quite effective and efficient.”

To contact the author of this story with feedback or news, email Justin Cash