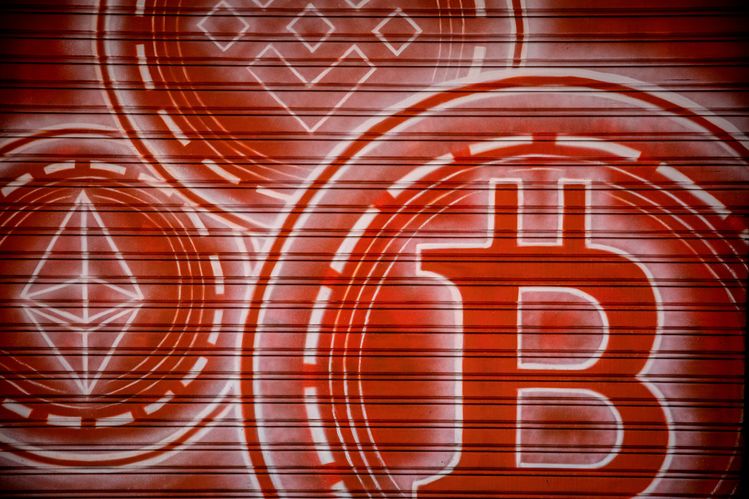 Crypto and the wider decentralized finance ecosystem have “deeper structural limitations” that prevent it from becoming a sound monetary system.

That’s according to the Bank for International Settlements, which also said that there is a deep divide between DeFi’s goals and reality.

Ahead of the release of its annual full economic report on 26 June, the so-called bank for central banks on 21 June published a chapter on digital assets.

“Cryptocurrencies do not perform money’s fundamental functions,” it said. “Economic history is littered with attempts at private money that failed, leading to losses for investors and the real economy. The robustness of stablecoin stabilisation mechanisms depends crucially on the quality and transparency of their reserve assets, which are often woefully lacking. ”

The report comes as crypto markets have taken a beating. The first major sign of trouble for the asset class happened last month when stablecoin terraUSD imploded along with its crypto twin luna. The end of terraUSD had spillover effects when another stablecoin, tether, saw more Thank $ 10bn in outflow. Bitcoin plunged to multi-year lows.

The report was also dismissive of stablecoins, which serve as an anchor for many cryptocurrencies as they import their credibility from central bank money.

“The prevalence of stablecoins, which attempt to peg their value to the US dollar or other conventional currencies, indicates the pervasive need in the crypto sector to piggyback on the credibility provided by the unit of account issued by the central bank,” the BIS said ..

Some commentators are calling these rough times a “crypto winter”. Indeed, the two most well-known cryptocurrencies, bitcoin and ether, are down 53% and 68%, respectively, since the start of the year.

But the report warned that, “focusing on the price action alone diverts attention away from the deeper structural flaws in crypto that render them unsuitable as the basis for a monetary system that serves society”.

The BIS report went on to note that lack of scalability in digital assets has led to fragmentation in the form of more than 10,000 coins and speculative holding that come from the expectation that new users will further push prices up.

“There are important concerns about what happens to a system that relies on selling new coins when the new inflow of users suddenly slows,” it said.

On 14 June, Bill Gates warned crypto was based “on some sort of greater fool theory”.

The BIS did, however, see merit in some of the technology that underpins digital assets. For example, a wholesale central bank digital currency based on distributed ledger technology could provide greater competition in finance by expanding the number of intermediaries that could hold central bank money beyond commercial banks.

Further gains in financial inclusion and lower transaction costs could also be achieved through a retail CBDC, though most central banks in advanced economies are years away from issuing one. The BIS envisaged that a public-private partnership would serve as the foundation of innovation in finance ..

“The metaphor for the future monetary system is that of a tree, whose solid trunk is the central bank,” said Hyun Song Shin, head of research at the BIS.

“This tree boasts a rich and vibrant ecosystem of private sector service providers serving users to fulfil their economic needs. The ecosystem is rooted, figuratively speaking, in settlement on the central bank’s balance sheet.”

To contact the author of this story with feedback or news, email Jeremy Chan 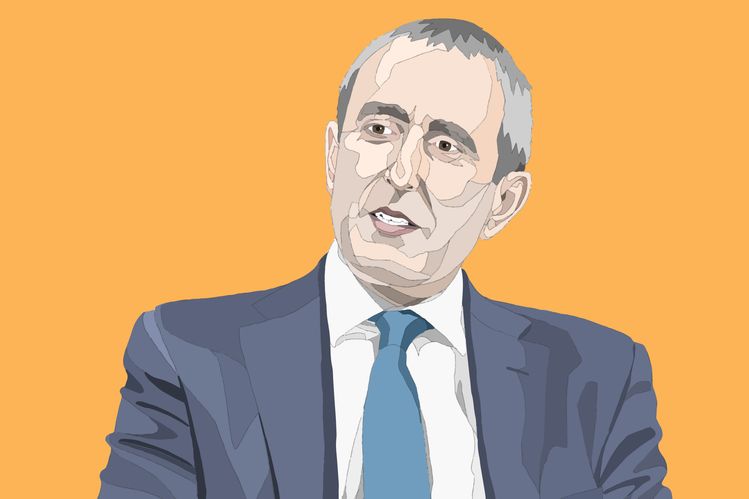 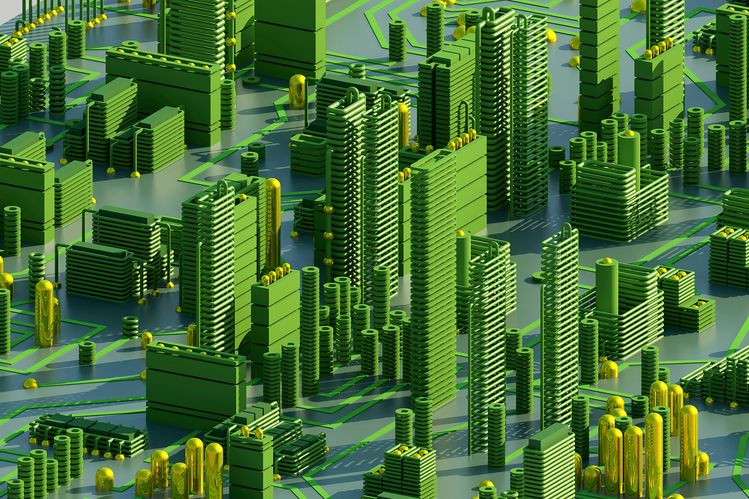 Bankers who quit for crypto have no regrets amid meltdown:’I have never looked back, not one day’

Why the crypto winter could be a Lehman moment