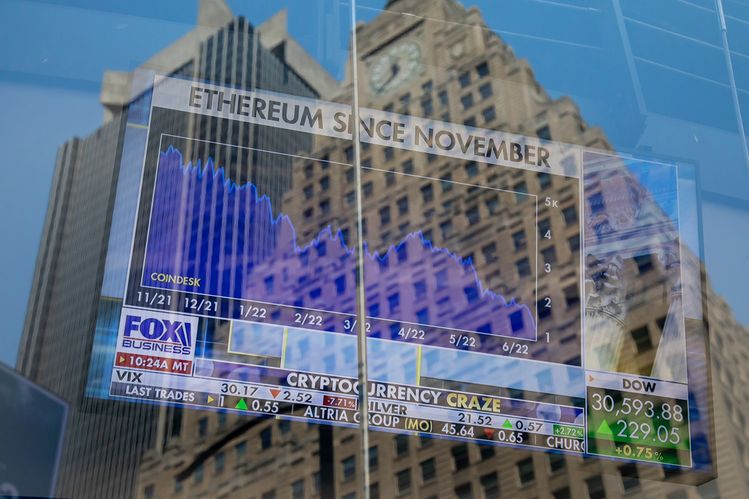 Cryptocurrency traders are bracing for more turmoil after a market meltdown claimed more than 1,000 jobs and put the industry on the brink of a’crypto winter’.

Investors were left hoping for some respite after bitcoin plunged last week to lows not seen since 2020, lending platforms Celsius and Babel froze withdrawals and crypto exchange Coinbase axed a fifth of its workforce. Beyond the world of crypto, investors are reeling as inflation soars, interest rates rise and as tech stocks drag markets lower.

“It is not obvious for the time being to envisage a bright future,” Vincent Mortier, chief investment officer at Amundi, Europe’s largest asset manager, told Financial NewsAmundi does not invest in bitcoin and has previously been critical of the cryptocurrency. “Trust in most of the cryptocurrencies has been badly damaged,” Mortier added.

The crash left bitcoin hovering at around $ 20,000, about 30% down from its previous lows after the implosion of stablecoin terraUSD and its paired cryptocurrency luna rocked markets last month.

“This crash feels different,” said Shehriyar Antia, head of thematic research at PGIM, the $ 1.4tn asset manager. “This time, the vulnerabilities are deeper and are rocking the whole system.”

He said that a “crypto winter” is here — just as a similar period of sustained declines in crypto prices kicked off in January 2018. The woes at Celsius could have a “massive knock-on effect”.

“There will be companies that suffer the same fate,” he added.

Elsewhere, Aviva Investors, the asset management arm of the UK-listed insurer, is keeping a close watch on digital assets for potential spill-over risks into other asset classes, amid concerns that a prolonged crypto downturn could hit some institutions that have gained exposure to the market, such as banks.

“Traditional banks have become more involved in crypto. If there are some desks that start to show negative numbers, that’s when it impacts investors like us,” said Guillaume Paillat, a portfolio manager within the multi-asset team at Aviva Investors.

About 1,100 Coinbase employees found out they had lost their jobs this month. The crypto exchange also withdrew hundreds of job offers that it had made to former employees of Goldman Sachs, JPMorgan and BlackRock among others.

Crypto.com and BlockFi are also slashing 400 jobs between them, while crypto exchange Gemini plans to axe 10% of its workforce.

Paillat’s comments come as the chief executive of another exchange, Jay Hao of OKX, tweeted market advice: “Anything can happen. Things can always get worse. Stay safe.”

Regulators have long had their eyes on cryptocurrencies — US Securities and Exchange Commission chair Gary Gensler is notorious in crypto circles after comparing the industry to the “Wild West”. The lack of guardrails was a feature, not a bug in frothy markets, but is burning retail investors now.

“There’s so much more trash to take out. It’s a multi-year setback,” one pro-crypto trader at a New York investment firm told FN last month. The trader said that his traditional finance, non-crypto-trading peers say: “Told you it was a bubble.”

While Aviva said that it has shunned bitcoin because of the murky regulatory environment, “it is growing as an important component in the economy”, Paillat said. “We need to look at it in terms of implications for other asset classes.”

Antia added: “Many investors may be tempted to enter the cryptocurrency orbit at a potentially attractive, lower price point. However, the most profound risks to cryptocurrency investing may lie ahead.”

To contact the authors of this story with feedback or news, email Alex Daniel and David Ricketts 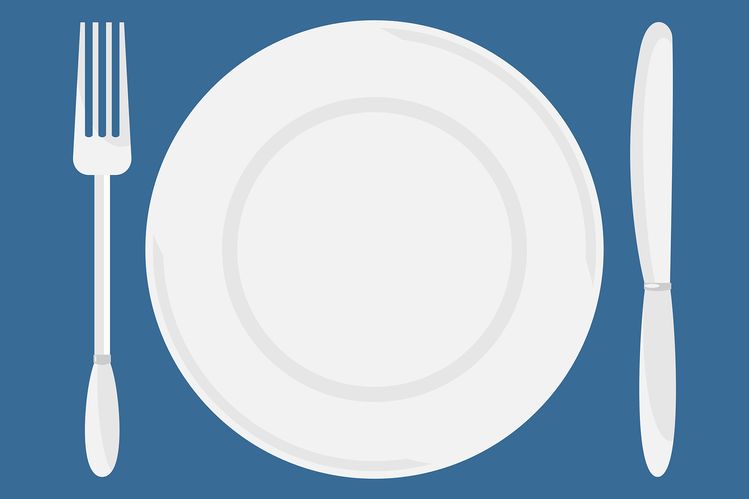